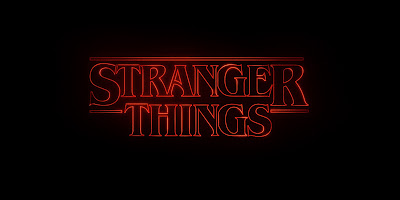 Not all summoners conjure myriad creatures and command arcane magic. Some draw forth their eidolons from within their own subconscious, projecting an expression of their own inner self onto the world when it isn't living within a mindscape of their own making. These mindcallers possess telekinetic psychic powers and a tenuous command over their darker nature.

Weapon and Armor Proficiencies: A mindcaller is proficient with all simple weapons and no armor. This replaces a summoner's weapon and armor proficiencies.

Posted by Robert Brookes at 1:36 PM